Where should you rehearse in Coventry?

We get quite a few people asking whether we do rehearsal rooms here at Flipside. For the record we dont, stop ringing us! But for such a small city we do have a lot of rehearsal rooms in Coventry, and we've been to so many band rehearsals that we know the ins and outs, so here's what we know in no particular order.

This is a great practise room located just off the ringroad and with good access and parking. The rooms are well maintained, nice sizes and decent equipment.

The staff here are friendly and sort any issues out quickly. The acoustics in the rooms are good as the building used to be a recording studio. This does raise one issue (if you can call it that!) A couple of the rooms are exceptional, which means if they're already taken you might have to deal with only having a good room... I know! It's a tough life huh! 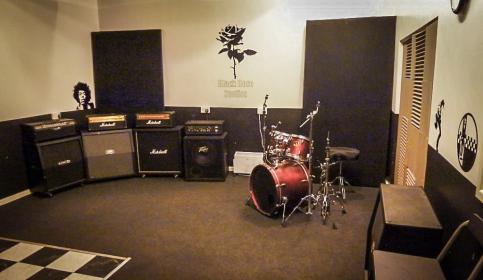 These rehearsal rooms are located in a Holbrooks industrial unit, not far from the Ricoh Arena and the M6 junction.

I visitied this place when it was first being built and have seen it grow. It has good feedback from bands that use it. Again, good sized rooms, decent equipment and staff that take care of their customers.

They offer some recording services here for a little extra money and they don't do too shabby a job. 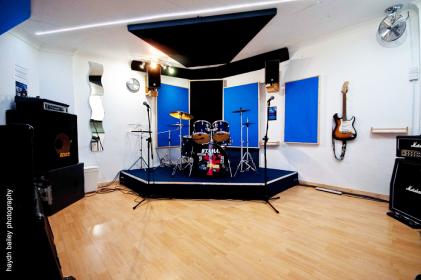 After suffering a fire a few years back they've come back and are still managing to make a name for themselves in what has become a competitive marketplace.

Whereas the other two Rehearsal rooms have purpose built rooms, Pick N Styx uses modular prefab rooms within a larger warehouse. Whilst this does mean the spill is a bit more, you don't really notice once you're hitting and strumming hard. One thing though, It can get pretty warm up in here!

Have I missed your favourite rehearsal room? Or do you own one of the above and want to have your say? Get in touch!